Farang has a pleasant life in Isaan. Well ended up in a caring and pleasant family, his mother and sister also live in the same house. All days are wet and dry, continuous company and he doesn't have to do much for it. Even medical care, if necessary, he receives for free.

In exchange for all this, Farang monitors good and good and he takes good care of that task because he usually performs night shifts. That makes him quite lazy during the day, he often looks for a nice cool place in the shade so that he can nap. But he is always approachable at any time for any activity. He likes to go fishing, he likes to go hunting and he is handy in tracing the fallen birds. He likes to look for rats in the rice fields and always finds them.

He is socially certain, every morning he comes to say good morning, without exception, always happy. When other members of the family go out, he is the one who welcomes everyone once they return. He likes to be among the people although he never participates in the conversations. As long as everyone is nice to him, there is no problem, but his behavior changes quickly if he feels that something is going wrong. Some villagers, well, most of them, respect his appearance, so they know they just have to stay friendly without too much noise. Fortunately everyone knows him, he has been living here for almost three years now.

It must also be said, he has talents. Without any training whatsoever, he is an expert in snake suits. His mother and sister had to teach him to be a little more careful in that, his enthusiasm is that great.
Moreover, he has a weak point: Pang Phon, the youngest member of the family with his one and a half month, is the apple of his eye. Suddenly his brutal power disappears, he very sweetly always comes to take a look. The permanent family members may approach the baby, carry it, … but when someone unknown to him does something too jovial to the baby, his body language changes. 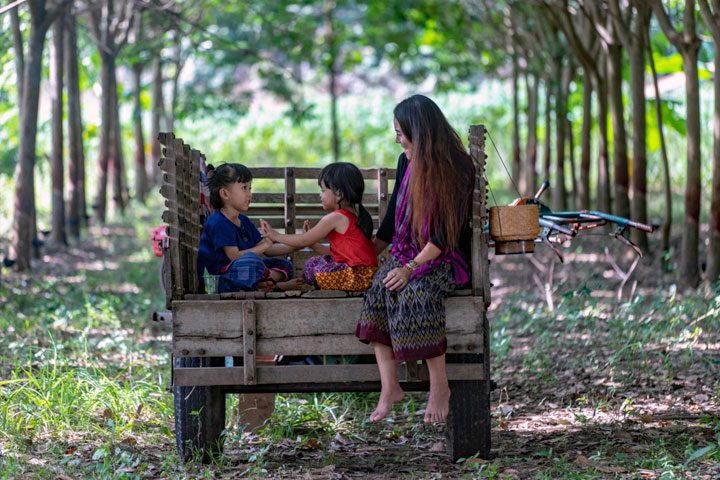 His great resistance is to go for a walk with his mother and sister in the evening. An hour or so is enough, just looking around if something interesting has happened.

They are really good because they always return just in time for dinner. Occasionally they take care of their own meal, that is, they bring chicken. They know that then

Because of his good mood and handsome appearance, his behavior usually makes it easy for him to get away with everything. Everyone at Inquisitor House is satisfied with his duties such as guarding the house and shop at night and alerting people when creepy shuffles appear. More is not required of him.

Only, the last few weeks there has been a big change in his life. You have to realize that farang is in the fleur of his life, still quite young. In addition, a handsome appearance, broad shoulders and narrow hips, firm ass and well-groomed body. That makes him loved by the females. No, he doesn't feel like binding at all, but a little pleasure should be possible from time to time. He therefore likes to seek female company. There are enough of them, here and in the village they all know him. And he feels an urge to create offspring. He knows well enough that afterwards he should not take too much care of it.

A person would say move to more interesting places where someone like Farang could have more fun, but in a more busy resort like Pattaya, for example, he would not thrive. He does not consume alcohol, he realizes that this would be bad for his health. And the dense buildings, the busy traffic – far too dangerous. And so he looks for his entertainment here on the spot.
Only he can't just leave. He has no keys for the doors and gate and must therefore be inventive. His sister, the same age as twins, can do better. That is because it is a much slimmer appearance, about half its weight and size. Strange that uneven distribution of genes. Little sister sweetly folds double and gets lost through the smallest opening. Farang does not succeed, he has had to ask for help twice because he was stuck. Digging tunnels is also becoming increasingly difficult because here the homeowners have shielded almost all weak spots.

But his urge to go to the females is so great that he uses his power. He simply climbs over the fence like a monkey. A fence that is three times higher than he is. How he succeeds is a mystery because he can hardly be caught. But suddenly you see him walking in the street, shaking himself firmly after the clambering and hoops, he knows where the females are. And where he used to stay at most an hour away, he now disappears for half a day. To come home exhausted, because there is the fear that he has rivals with whom he has to deliver strong fights.

Farang is the male of Inquisitor's home who enjoys the dog. A giant by Isaan standards, although it is an ordinary mix that may contain some German schepers blood. Shoulder height sixty centimeters, weight forty five kilograms. He has become the Alpha male of the region.

Yes, pleasure, because say yourself, there is not that much difference with human behavior? 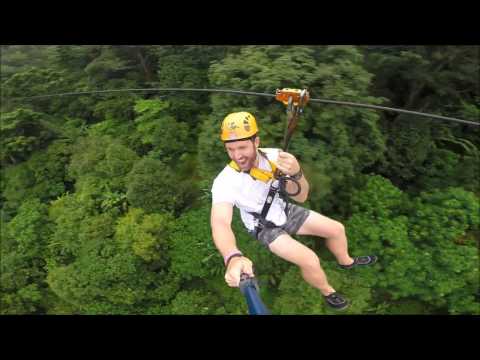 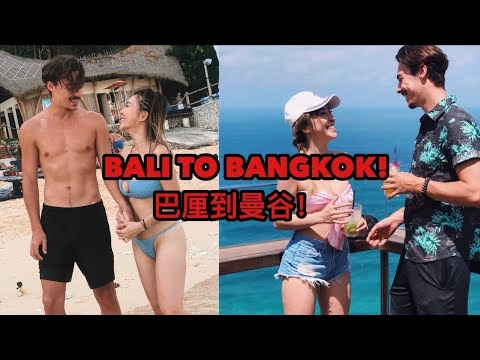 #26 FROM BALI TO BANGKOK

Top 100 Best Songs Of All Time