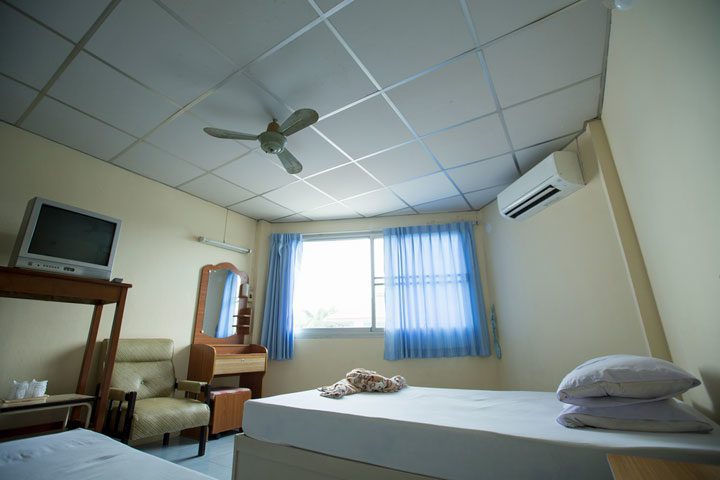 The Love Villa Hotel in the Nonthaburi province, just north of Bangkok, where you can rent rooms per hour for some fun with (usually) a lady, so a short-time hotel.

All rooms in this hotel are decorated according to a theme to make the stay as attractive as possible. There is the Loveboat room with a real boat-style bed in the middle of the room and murals with a harbor quay and bunches. Then there is the Cowboy room, a Country and Western theme. The India rooms are decorated with bright colors and sensual patterns and the Japanese rooms are fairly minimalist with cell-like beams between the bathroom and the bedroom. The Hollywood rooms are funky and glamorous and you can enter alternative worlds in the Matrix and Spider rooms. Finally, there are rooms with a war theme, including the so-called Communist Room.

This room should therefore have a communist touch and although a large hammer-and-sickle image has indeed been painted on a wall, the most attention is drawn by a bizarre Nazi theme. In this room images of the Nazi swastika and two huge murals by Adolf Hitler, overlooking the bed.

The fact that the Nazi theme is placed in a Communist Room already shows that the designer and the performer have no historical awareness of communism and Nazism. Not so strange for Thailand blog readers, that topic has been discussed on the blog more often.

The Jewish communities in Thailand have strongly condemned the use of Nazi symbols in a hotel room and have urged the authorities to intervene. Articles in the Jerusalem Post and The Sun in England extensively discuss this abuse, with spokespersons of the Simon Wiesenthal Center. You can read these articles and view photos on these links: www.thesun.co.uk/and www.jpost.com/ 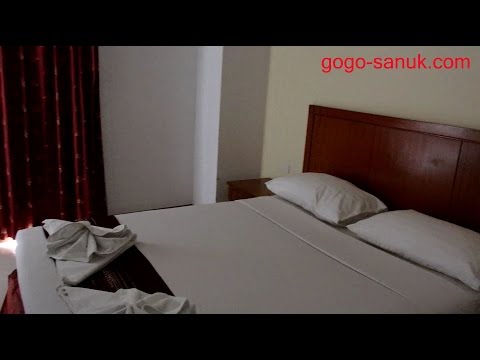 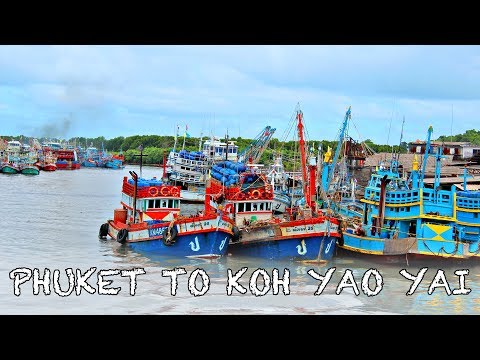 Reader question: What is needed for a registered partnership in Thailand