Frogs are fun to draw and craft because the shapes are so simple and recognizable. Moreover, the development from tadpole to frog is of course very interesting for children and the creatures with their funny jumps and their strange croaking noises appeal quite to the imagination. In this article a number of frog crafts; fold a frog, clay a frog, paste a frog book and make a whole frog drilled ditch. Have fun crafting! 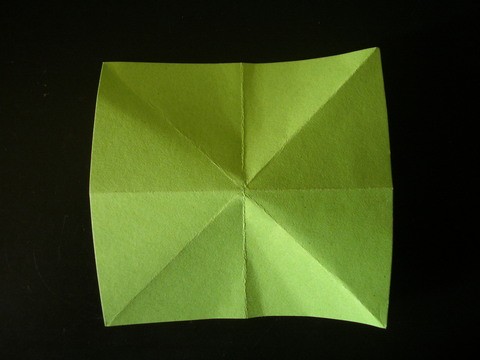 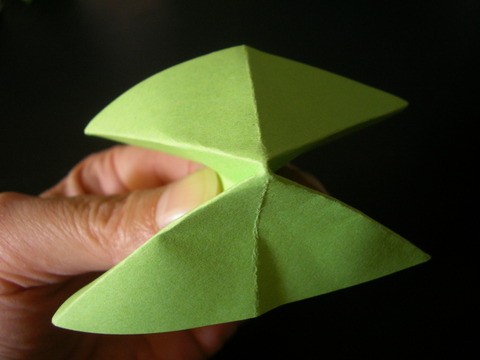 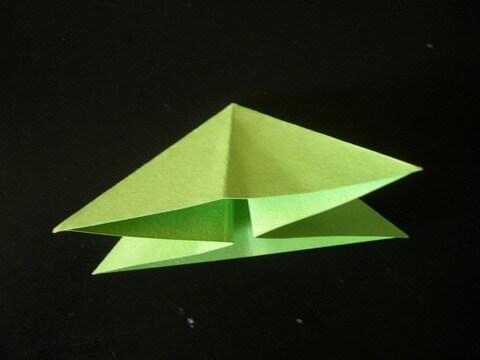 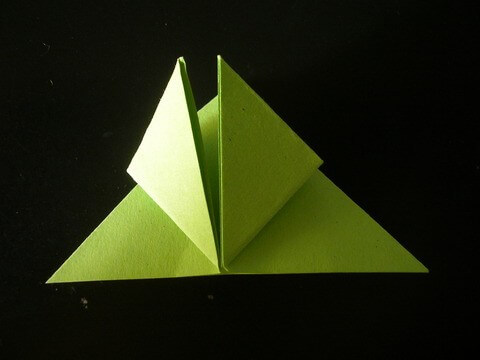 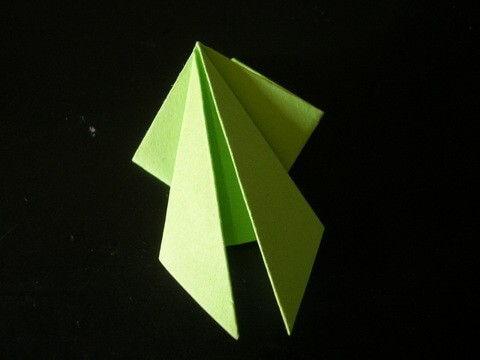 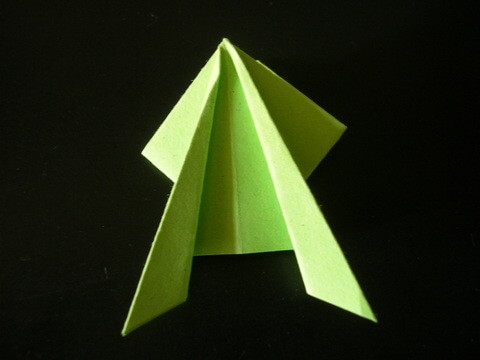 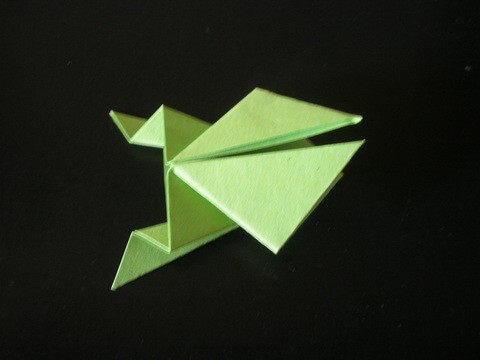 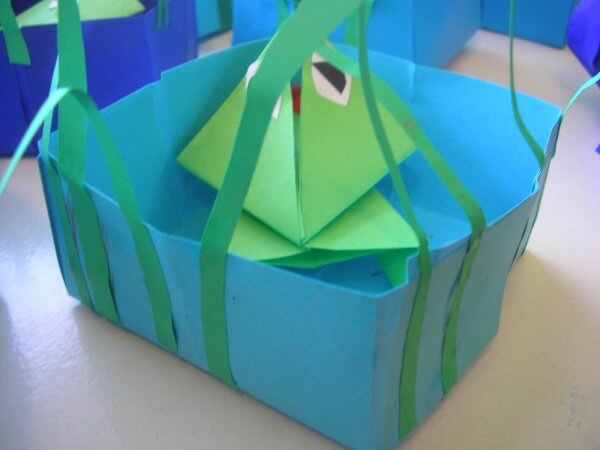 You can make a nice frog pond from a blue folding leaf; Fold 16 squares, draw frog spawn and tadpoles with a black and white colored pencil, cut one line in each corner, cut a wavy edge at the sides and glue the tray together.

The children make a frog out of clay; squeeze large hind legs out of a piece of clay and then small front legs. The head is small with relatively large eyes. (marbles for example) When the clay is dry, the frog can be painted nice green, and it becomes even more beautiful with ‘golden’ dots on its back. (stamping gold paint with small tacks)

Possibly a lily pad of cardboard underneath, a gold-colored painted ping-pong ball between the front legs, or a crown on his head, to depict the fairy tale “The Frog Prince”.

Fold a ‘booklet’ from two (blue) folding leaves. (1 straight fold) Stick the story of the frog ‘from small to large’ on the eight pages of the booklet. The song: “Hello little frog can be copied and pasted on the front. The technique ‘tearing out of sitspaper paper is very suitable, because the shapes are simple and very recognizable. A staple in the middle, or use loose leaves.

The back of wallpaper is often very suitable for drawing with many children at the same time. Roll out on a number of tables one after the other or on the floor. With white washco the children can draw and color a lot of white circles (frogspawn magic, can only be seen when the ecoline is on it) make small black dots in each circle. Furthermore, they can draw tadpoles in the different stages with black crayon and the frogs with green of course. Possibly some water plants and fish.

When the children are ready, the water can go into the ditch; Apply the light blue ecoline with wide brushes. Eventually a few real reed stems could be glued in front of it. For example, hang it in the hallway, just above the ground and it looks like a real frog ditch.

Give a magazine or magazine coupon as a gift

Give a magazine or magazine coupon as a gift