Should a surrogate mother be related to the biological parents of the child she is carrying? Experts disagree about this, it appeared yesterday at a meeting of 240 midwives, including 100 doctors who are authorized to perform IVF treatment.

The Department of Health Service Support (HSS) believes that non-family members should be excluded in the envisaged legislation, but the Medical Council of Thailand (MCT) finds such a ban too rigid. "There are many couples without relatives. They also want to have children, but cannot, "says MCT chairman Somsak Lolekha.

He fears that doctors will be reluctant to provide assistance if the law is too strict, and this will again harm his parents who meet the legal requirements. With this position, the MCT renounces its own rules that prohibit surrogacy with non-relatives. Doctors who participate can even lose their license. The MCT is considering relaxing those rules.

The HSS also advocates including representatives of citizen groups in the committee that will be set up to monitor compliance with the law. According to the current proposal, the committee consists exclusively of doctors.

The MCT has called three doctors who are involved in illegal surrogacy. They own or work in clinics that have had a visit from the HSS. Some would have carried out IVF treatments for the Japanese Shigeta and, in the case of Gammy, the baby with Down syndrome, which started the whole affair.

The Australian embassy will conduct DNA tests on babies and compare them with the DNA of the gestational mother and the biological parents. This can be used to prove that they have Australian blood, after which the embassy can naturalize the children and issue a passport. The Thai mother must give the parents permission to take the child, because according to current legislation she is the legal parent.

Australia understands the need for Thailand to properly regulate surrogacy, but it is afraid of problems during the transition period. There would be around 150 cases dating from the last two years involving Australian parents. 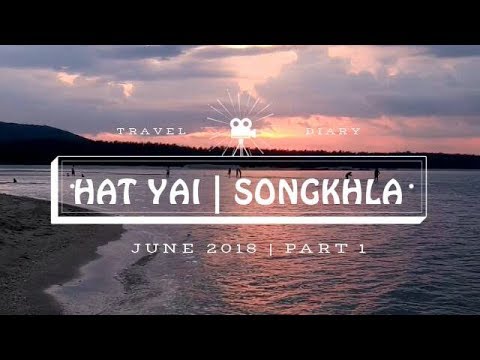 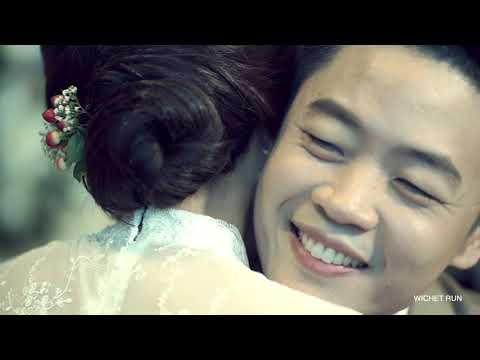 They Do Not Like Him Anywhere: Trump Set to Speak at U.N. General Assembly