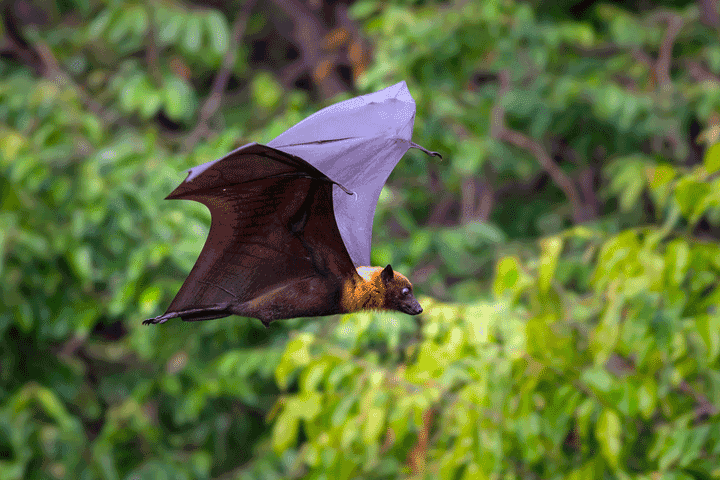 Have you ever seen a dog fly? Enough dogs here in Thailand and apart from that dog, who gets kicked by a Thai owner and flies out the door, you don't see those animals floating in the air with wings on their bodies.

Still, flying dogs do exist in Thailand, but you understand that they are not real dogs. It is a large species of bat with a wingspan between 24 and 180 cm. The head of a flying dog does indeed resemble the head of a dog, their ears are more pointed and they have larger eyes than other bats.

Joop Oosterling already took us after a visit to his tree nursery to a village nearby, where many trees, probably thousands of flying dogs, camped in the numerous trees in a temple complex. I always thought that bats lived in dark caves, but this species just sleeps in the foliage of these trees during the day. In the event of too much noise or a whistle, the colony startles and flies away like a black cloud to return to their resting place a little later. 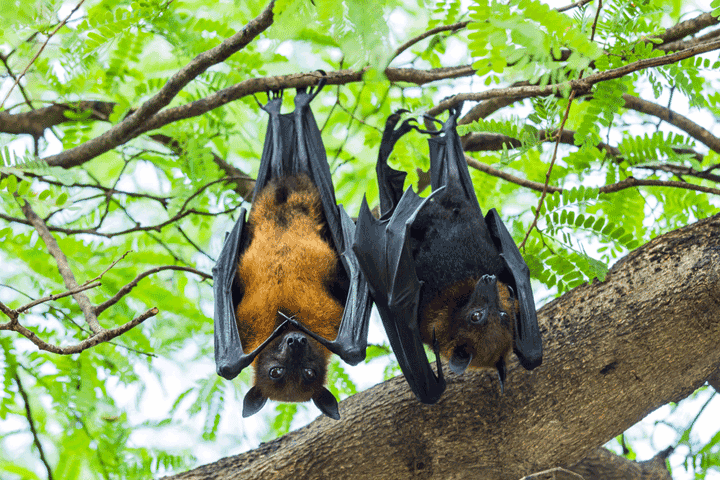 The flying dogs are not aggressive or anything and live on fruit. The mango and banana plantations often suffer from those animals, but I don't know if that is also the case with this large group. Of course the flying dogs have enemies such as tree snakes and lizards, but the biggest enemies are humans themselves, who mainly poison the flying dogs in fruit growing areas. Fortunately, this colony, safe under the care of the monks, does not seem to be bothered by it.

There is more to tell about the flying dogs – which are called "flying foxes" in English – but you can read more yourself and watch videos of this interesting animal group on Wikipedia. 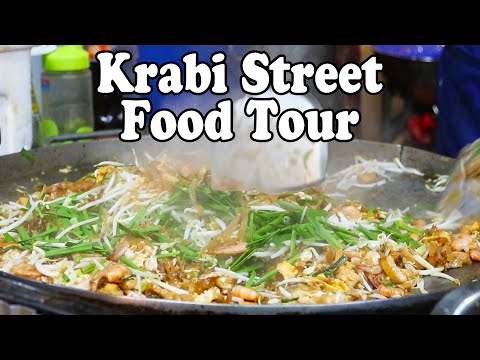 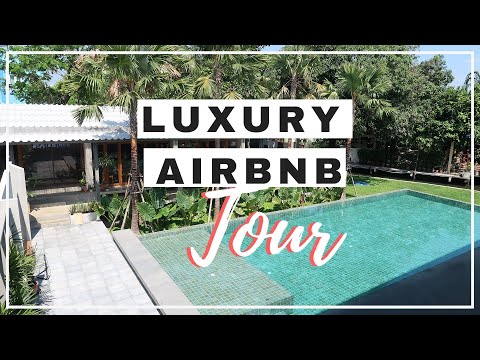 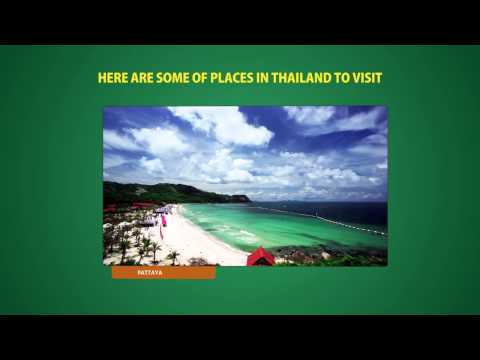