How does the dog communicate?

How does the dog communicate?

One dog owner picks up the communication signals of the dog well and the other does not understand signals from the dog or finds it slightly less important. Still, there is certainly something in the argument that you can increase the dog’s well-being if you can “read the dog”. That is why it makes sense to consider what communication options the dog has in practice and what you should be aware of when communicating.

Communication with the dog, how does that work?

The starting point is that dogs are good communicators. Dogs can express what they think about something very emphatically, but they can also send very subtle signals. Subtle signals are unfortunately not always signaled. The dog’s communication mainly consists of body language, but also facial expressions, certain postures and sometimes the voice.

Understanding what your dog wants to say (without words, but especially with body language) is by no means unimportant. On the one hand, living together with the dog is facilitated and on the other hand the well-being of the dog is enhanced. It is also true that not every race has exactly the same body language. From the moment the dog lives with you, be alert to its expressions, then you really get to know your dog the fastest. 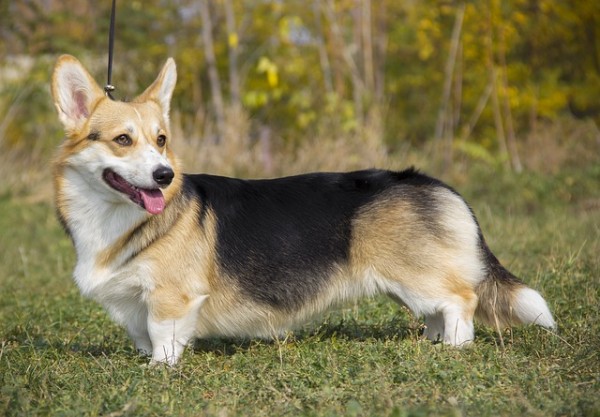 What should you pay attention to?

To learn to understand your dog as an owner, it is important to look at the total communication picture of the dog. This means that you have to be alert to signals and sometimes even a combination of a number of signals, namely:

Observe your dog and learn what it wants to say with its body language. 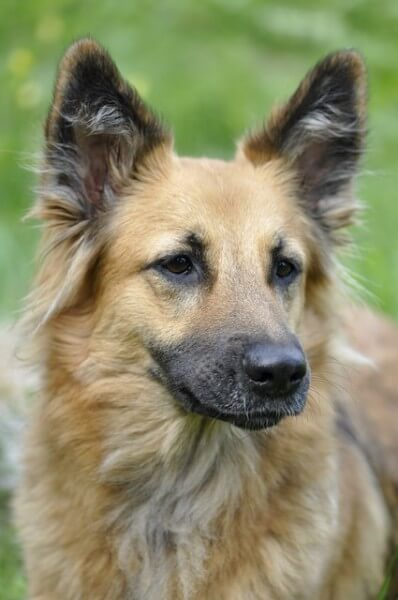 The tail is also significant in the dog. Most people are familiar with the tail between the hind legs. It is also a saying, then there is anxiety and stress. If the tail is not between the hind legs, but it is pointed down, then there may be concern about an uncertain situation. The happy dog ​​is wagging its tail and is excited. If the tail is up but not moving, the dog is usually alert and tries to keep an eye on the situation.

The dog cannot talk, but it makes a sound. Every dog ​​has its own sound. Sometimes loud and high or very low. Some dogs make a subdued sound.

Other expressions are, for example, alertness when the dog sees another dog. The guard dog starts barking when someone enters the yard (after all, he has to let the owner know that someone is coming). If you listen carefully, there is a difference in a friendly bark when your dog ‘greets’ another dog and barking when your dog is on guard.

There is also the soft growling or murmuring, if you do something that is not experienced as pleasant by the dog. In addition, a loud human voice is also intimidating for the dog. Try to speak in a respectful and unambiguous way. If the dog is focused on you and knows you well, it will be more likely to respond if you communicate respectfully and unambiguously. Certain sounds the dog will recognize and he will do his best to respond in the right way.

Attitude as a means of communication

The pose the dog takes can also tell you what the dog wants to say to you. 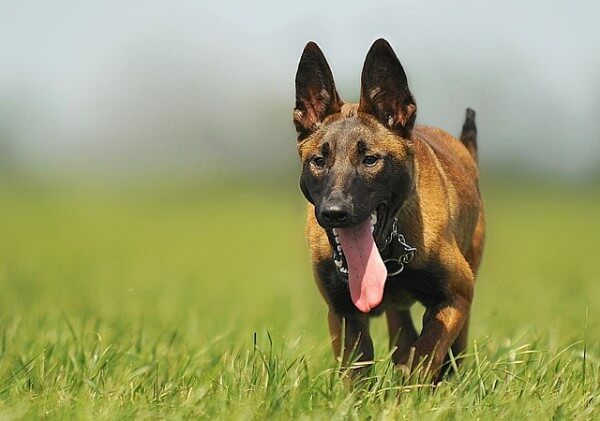 The dog can make it clear that it wants to play in various ways. A common way is with the rear up and the front legs flat in front of him on the ground. The dog, as it were, challenges the owner to play. If pawing is not a learned trick and the dog is giving you a paw, that could also be an invitation to play.

To cuddle or not

Cuddling is something human and not a dog. If you do this to the dog, most will allow it. But it certainly doesn’t mean the same for dogs as it does for humans. The dog is more likely to feel that you are imposing your dominance. Sometimes you notice that a dog recoils or wants to get away during a hug, that’s a clear signal that you should stop. It is unconsciously passive aggressive behavior on the part of the dog.

If the dog sits neatly in front of you, without having been taught this, then the dog usually wants to draw your attention to something. The dog is alert, follows your movements and hopes you pick up his signal. In most cases, the dog will continue to communicate once it has your attention.

The language?? Understanding the dog is important to the owner. In this way the owner can experience how the dog feels, whether something is desired or not and whether the dog wants something. The owner may then be able to take action. If you know how the dog experiences your behavior as a human, you can choose not to do something or do something different. This way you live in more harmony together.

Petbnb: Finding a reliable sitter for your pet