Since this morning, a long line of people has been standing in front of the Carré theater in the center of Amsterdam to say goodbye to Peter R. de Vries. Because of the bright sun, the municipality hands out water to the waiting public.

According to the police, the waiting time was three hours at one point. By 3 p.m., the wait had fallen to just under an hour.

The doors of the theater opened around 10:45 am and close at 8:00 pm. Inside is the coffin with the body of the murdered crime reporter, surrounded by flowers from loved ones.

A man was already there around 7 a.m., one of the first. “I didn’t want to queue too long with that heat,” he says. He calls De Vries a hero. “I’m very sorry, it hurts me very much,” says a lady further down the line. “It’s heartbreaking, it gives me goosebumps.”

Hundreds of people stand in line, emotions run high when they leave the theater: 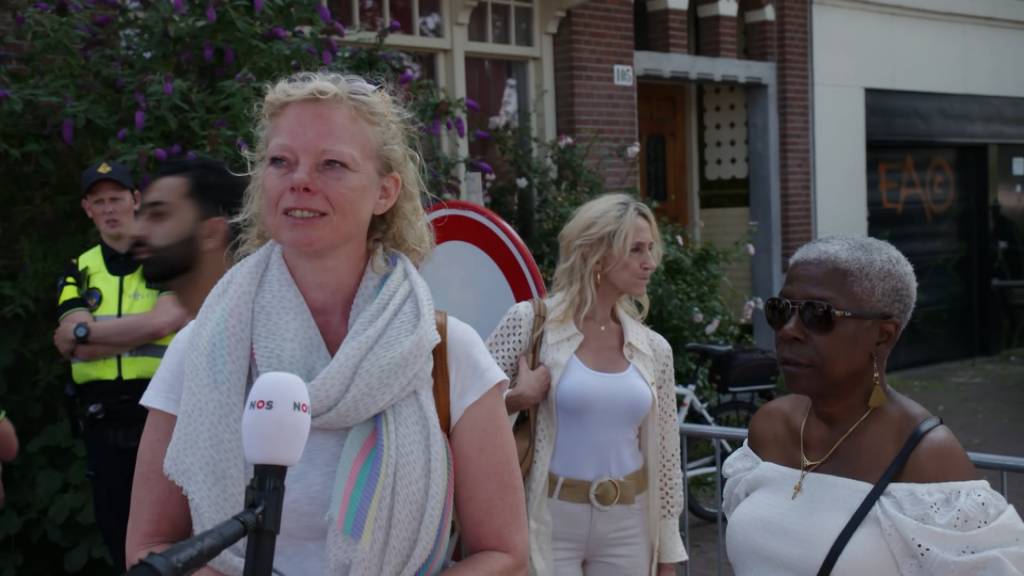 Lots of emotion among visitors: ‘Peter was brave, we should all be brave’ 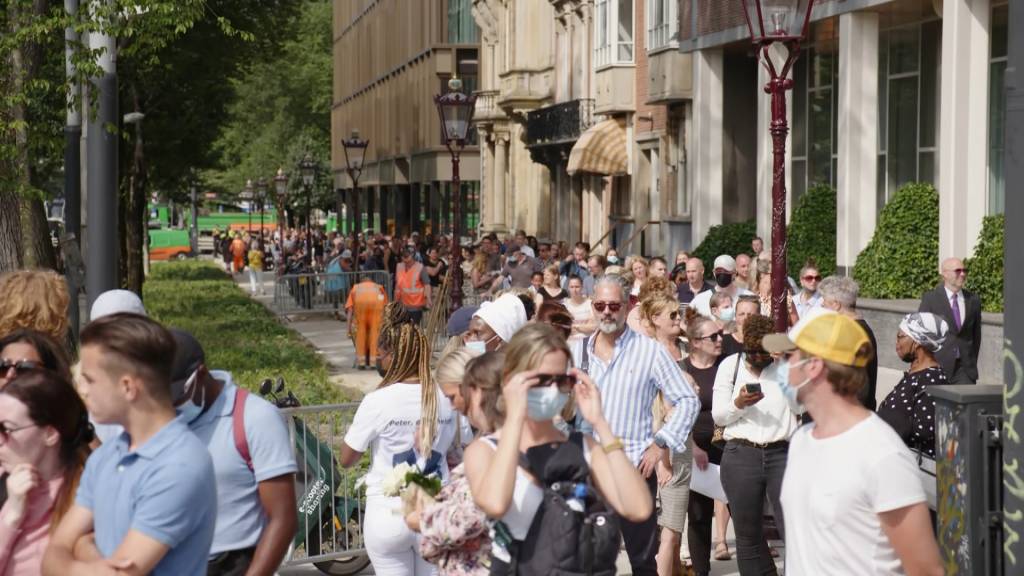 Row for Carré grows and is hundreds of meters long

The relatives of De Vries ask people who want to say goodbye to make a donation to The Golden Tip Foundation. This fundraiser is intended to solve the disappearance of Tanja Groen from 1993.

Friends, family and others who knew the crime reporter personally will say goodbye privately at 11 a.m. tomorrow. Then all major radio stations will also play De Vries’ favorite song: A Whiter Shade of Pale by Procol Harum.

Peter R. de Vries was shot in the center of Amsterdam on July 6 after a broadcast of RTL Boulevard in which he performed. He died last Thursday as a result of the attack.

Watch a look back at De Vries’s life here:

The crime journalist who didn’t want to hide for nothing and nobody
Tags: CarréfarewellinterestedlinelongpartiesPeterVries