Everyone knows the well-known and traditional lasagne bolognaise. There are of course many variations of this dish, with many alternative ingredients. One of these is a lasagna without tomatoes and meat, but with fish, mushrooms and spinach. This pasta dish is just as tasty and a lot less heavy than its meat brother. As so often in Italian cuisine, there are as many recipes for this dish as there are Italians. This recipe is a fairly classic approach, which can be spiced up by adding a little garlic or blue cheese, definitely worth a try and taste!

Lasagna can refer to a pasta type with a flat, wide shape or to the dish that is usually prepared with this pasta type. The most classic preparation contains meat, in the form of minced meat, tomatoes, wine and cheese, and aromatics in the form of garlic and oregano. This variation is the well-known classic lasagne Bolognaise. With a few extensions and variations in ingredients, numerous variations can be obtained. Pasta dough is traditionally made from semolina, a finely ground dried cereal commonly referred to as “durum wheat” and water. In the absence of this cereal, a combination of eggs and flour was often used in the past or now. 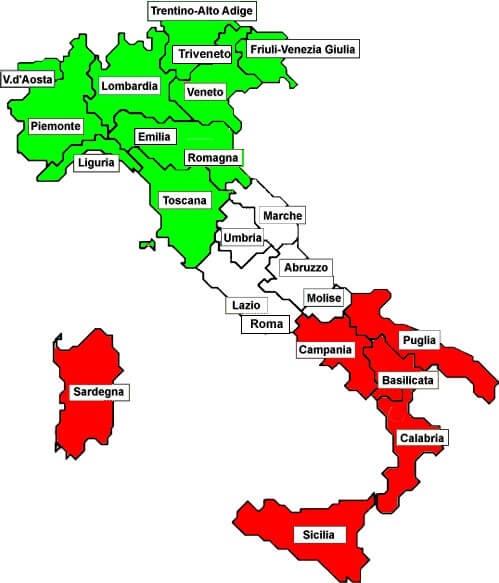 Of course it is well known by most that lasagna is of Italian origin and origin. There are a number of theories as to the origin of the word lasagna, the most plausible being that it comes from the Ancient Greek word “λαγάνα” or “Lagana”, which refers to a flat sheet of dough cut into strips. The Romans would then have borrowed the word “Lasanum” from the Greeks. The word has the meaning of “cooking pot”, which refers to the cooking material in which the dish is prepared. The court owes its final name to this.

It is likely that the original Greek or Roman dish did not contain tomatoes, as tomatoes did not actually arrive in Europe until around the 16th century, after the discovery of America by Columbus. The first cookbook in which the preparation or use of tomatoes is mentioned is a cookbook from Naples from around the end of the 17th century. However, the lasagna recipe often contained spinach, which is the case in this preparation with fish. There are also vegetarian derivations, recipes with other types of meat, with special types of cheese and so on …

For the court bouillon

For the white sauce

A golden retriever: the right dog for me?

A golden retriever: the right dog for me?