The Anti-Money Laundering Office (AMLO) warns the population against the so-called "lending" of their own bank accounts and debit cards to people with whom they have come into contact through advertisements on Facebook. These fraudsters promise a fee or high interest for this. In reality it is mostly about money laundering.

If you do it, you run the risk of being prosecuted for money laundering. The Bank of Thailand (BoT) warned earlier about this practice.

The AMLO says that people should be especially careful when transferring money or when opening a bank account for fraudsters. Money laundering is punishable by a prison sentence of a maximum of 10 years and / or a fine of 2,000 to 200,000 baht.

BoT Governor Veerathai is concerned about the many scam victims who have recently become known. He says that people at the BoT can check whether transactions are legitimate. The BoT has asked financial institutions to properly check the identity of their customers in order to identify abuse.

A number of Thai people have recently been scammed by Supannika Norasri. The woman has a Facebook page on which she promises people an interest of 50 percent when they deposit with her money. They would receive the interest every ten days. Twenty people have reported. They are estimated to have suffered a damage of 20 million baht. 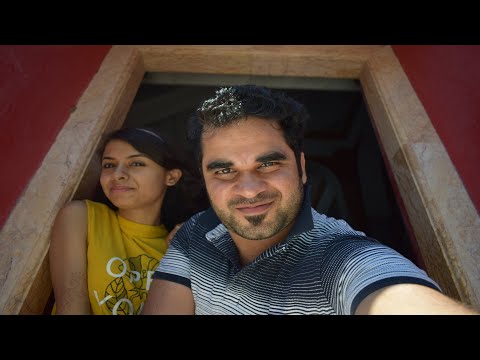 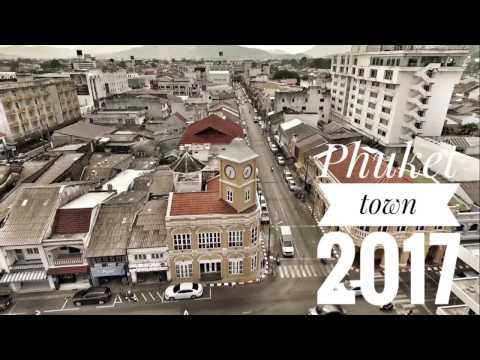