The grieving cat or dog and your role as owner

The grieving cat or dog and your role as owner

Grieving animals are often portrayed in nature documentaries. The elephant is a good example of this. When a member of the herd disappears there, all the animals are around it for a while. They say goodbye to the dead animal. With some empathy you see the animals mourning the dead elephant and here too life continues and the herd continues at a certain point.

The dogs and cats that live in our immediate environment also undergo a grieving process when a fellow or housemate has died. The loss of a companion or housemate also gives something in animals that is called ‘an emptiness’ in humans. Animals must also give it a place. Of course this is not as conscious a process as in humans, but in dogs and cats you can see behavioral changes during this grieving process. What are these behavioral changes and how do you recognize them? 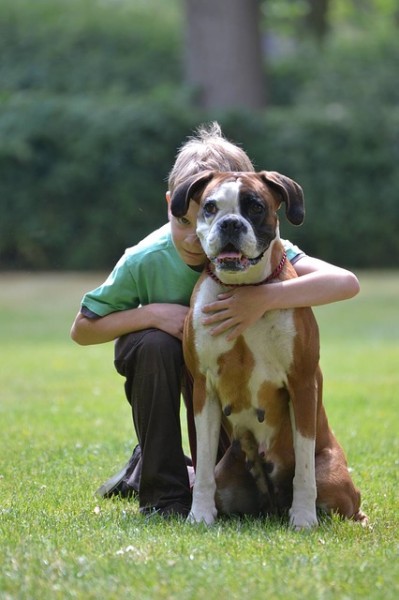 If the owner has died or if one of the two partners has left home after a divorce, then the regular pattern for the animal is often (temporarily) gone. That fixed pattern is exactly what the dog needs so much. The safety that the dog normally finds with the owner is not there and that makes many dogs listless and sometimes even depressed. You will notice this in one or more things, namely:

What comfort can you offer the dog?

The dog is part of the family of many people, so it goes without saying that you are also kind to the dog when a housemate dies. It is also important that you give the dog some extra attention, are patient and that the daily routines are maintained as much as difficult. You do this, for example, by continuing to use the fixed outlet times and eating times. In the past, if you used to run or cycle with your dog now and then, or if your dog went everywhere, keep doing that now.

If you are sad yourself, burden the dog with it as little as possible. Also make sure that the dog has enough to do in and around the house. Think of various dog toys that the dog can get started with or that you can keep the dog busy with. Also involve the dog when people are passing by. It could be anything, at least prevent the dog from waiting aimlessly in the basket all day.

If one of the same species has died, especially if the animals have lived together for a long time and were buddies, it is important that the dog sees and smells the dead animal. Dogs say goodbye to each other in their own unique way and the dog will sooner understand that the fellow is no longer there. If the dogs were playmates, then it is good to take over that game as much as possible. In this way you keep the dog physically and mentally moving. Even now, keeping that daily routine is important. 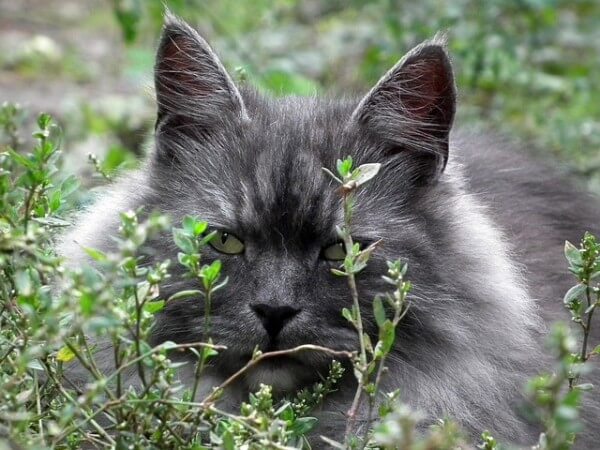 The grieving cat is often more difficult to identify than the grieving dog. The cat may seem casual when the housemate has died. It sometimes seems as if the grieving process has completely passed the cat by, but that is certainly not the case.

A cat is extremely sensitive to stress and changes in behavior and / or environment. The emotions of other housemates who are grieving are flawlessly picked up by the cat and that also has an effect on the animal. This can cause stress and this can be recognized by one or more of the following:

What comfort can you offer the cat?

If a housemate has died, the cat can develop depressive tendencies. Often the cat looks for the housemate. If it is an outdoor cat, it can easily search very far away (outside its normal territory). Make sure to keep the cat indoors in the early stages. As soon as the cat returns to its normal rhythm, it can be let out again. Time and love are crucial words in this grieving process. Sometimes it doesn’t seem to go away, so talk to the vet about what you can do. Sometimes a toy or bag with catnip or some valerian can help.

If one of the same species has died, it is also important for the cat to see and smell the dead animal. If the cat has been in the immediate vicinity of the dead animal for a short time, it will understand that the animal is dead. When the cat realizes that the conspecific is dead, it seems as if the cat is back to normal. Usually this is not the case and the cat mourns in her own way. In fact, you can’t do more than be there for the animal, give a lot of love and show a lot of patience. Especially if the cats have lived together for a long time and they were buddies, the grieving process usually takes a lot of time.

Duration of the grieving process

Every dog ​​or cat is of course different, but roughly speaking you have to assume that the animal has passed two to six months before it is back in its normal state. If the grieving process takes longer or if you do not see any improvement during all those months, it is good to consult with the vet.

Mourning for a dead roommate or congener also belongs to the dog and the cat. As an owner, it is good to be alert during this grieving process and to support where you can. Something that will not always be easy, especially if you as a human being are also sad about a deceased animal or housemate.