What is shale gas and where is it in the ground?

What is shale gas and where is it in the ground? 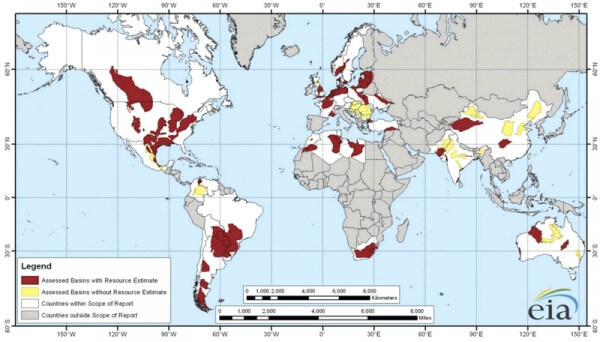 What is shale gas?

Shale gas is extracted from the layer of the earth called shale. Shale is a rock that is formed by the deposition of organic material or sediments in the form of sand and stone grains. Shale gas is a sedimentary rock, which means that it is formed by deposits of sand, stone and vegetable residues. Initially, these components form a clay layer. These clay deposits contain minerals that eventually convert into a stone layer through drying out. Shale is a stone layer consisting of many thin layers, just like slate. For this reason shale is sometimes confused with slate. Incidentally, shale rock can be used as roofing just like slate.

Drilling alone is not enough to extract shale gas. Chemicals should be injected into the earth layer. These chemicals 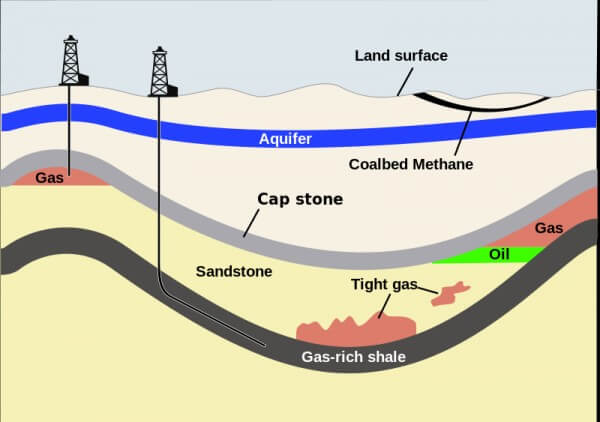 are mixed with water and are eventually pumped above the ground where it is considered chemical waste. Shale gas is therefore by no means a sustainable solution for energy production. Moreover, residues of chemicals remain in the earth layer. The water that rises after drilling is called production water. This method of drilling is also known as fracking.

Shale gas is deeper than natural gas and petroleum; it is more difficult to extract shale gas.

The dangers to the environment

It is prohibited in France

Drilling for shale gas is already in full swing in the United States. Of all gas drilled into in the US, 30% is shale gas. In the US, the report ‘Chemicals used in Hydraulic fracturing’ showed that more than 750 chemical components were used 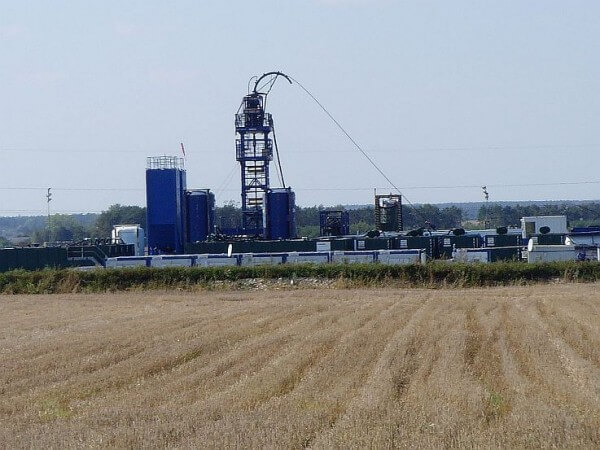 Despite all the negativity surrounding shale gas, there are still administrators and companies who are convinced that shale gas can be used safely.

Negative experience in the US

In the United States, negative experiences about the shale gas drilling have resulted in the documentary ‘Gasland’. In it, residents of a shale gas extraction area report all kinds of serious facts, such as environmental violations, diseases and mass deaths of birds, fish and other animals. The disorders most affected by local residents are brain damage, loss of sense of smell and taste and pain. The drinking water is so polluted that it has become cloudy. The US industry keeps secret which chemicals have been used, but drinking water research shows that drinking water contains arsenic, cadmium, chromium, lead and barium. In some areas tap water is so polluted that anyone holding a lighter near a running tap sees a flash.

How to grow earthworms

How to grow earthworms

Dog diarrhea: what to do?

The structure of a book report

Dog diarrhea: what to do?

The structure of a book report