Pets can no longer be ignored from our image of a cozy home. Dogs and cats predominate. But those same dogs and cats can also contract illnesses. Sometimes it is easy to fix and sometimes you have to call the vet. This way your cat can get worms. Some species can be detected quickly, but not all species. How do you recognize that your cat has worms and how do you act accordingly?

Worms in the cat

The cat, like all mammals, can become infected with worms. The worms are parasites that live in the body of the cat. There are different types of worms and most of them infect the gastrointestinal tract. But a worm can also settle in the lungs. The worms go through different stages during their life, with or without the intervention of an intermediate host. Ultimately, the cat can serve as a host for the worms. Many worms are related to one species, but not all worms. Some can also infect humans. The cats in the Netherlands are mainly related to:

The roundworm, also known as Toxocara cati, is the worm that is very common in the Dutch cat. The tricky thing with this worm is that only kittens can visibly suffer from it, but adult cats often not. It is therefore not always easy to detect that your cat has worms.

The moment of transmission is in contact with contaminated faeces. The faeces contain a lot of eggs and when larvae hatch, they can infect other cats. Roundworm eggs can survive for a long time outside the cat’s body. That makes the chances that the larvae will find other cats relatively high. 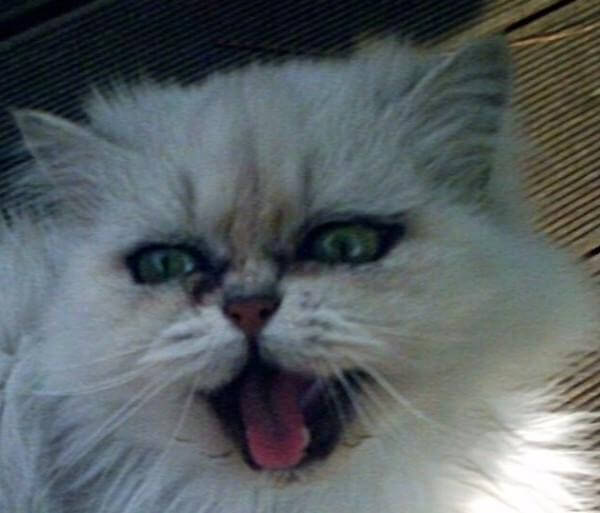 The adult cat and the kitten

In the adult cat, the eggs can already hatch in the body of the cat. If this becomes a severe infection, the cat can get it. Think about:

The kitten is often much more affected, because the larvae, as it were, migrate through the body and they can also pass through the lungs and eventually end up in the bronchi. They are then actually coughed up and swallowed again. Especially the accumulation in the intestines is often very difficult for kittens. It can make them quite sick. Sometimes when in doubt, a stool examination via the vet can provide clarity.

It starts with kittens. You have to deworm this from about four weeks after birth. You have to repeat this every two weeks until they are about twelve weeks old. Then you do it once a month until they are six months old. Then you switch to once per quarter. All this has a preventive effect, but continued deworming can also create a new source of fire. – that may not have been noticed yet – in a timely manner. A misunderstanding is that the indoor cat cannot become infected. This is indeed the case, so regularly deworm the indoor cat.

Hookworms, also called Ancylostima tubaeforme, live on the cat’s blood. A worm can bite into a blood vessel, usually in the small intestine, and suck blood there continuously. The hookworm is also contagious to humans. You will find the hookworm especially in kennels, shelters and stray animals. The hookworm also damages the intestinal mucosa by sucking blood. The risk of intestinal inflammation and intestinal bleeding is certainly present.

Infection goes either via a temporary host, such as a mouse, that has been killed by the cat or via the soil that has stuck to the cat’s paws. The paws that the cat then licks clean and thus becomes infected. The larva can even penetrate the skin. You may notice at some point in the cat becoming more or less anemic or lethargic to you. If a larva penetrates the skin, it can cause enormous itching in the cat. 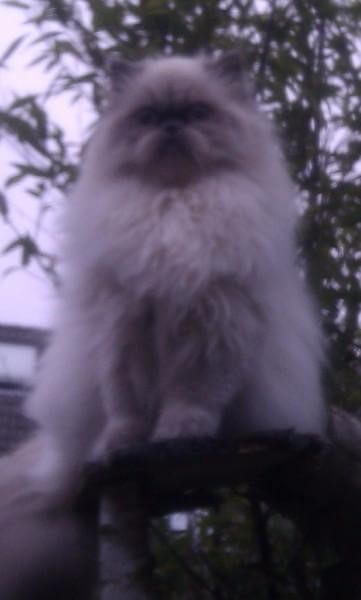 The control of hookworms is the same as that of roundworms. Getting the cat dewormed on a regular basis and consistent persistence is very important.

The tapeworm, also called Taenia spp, is a long, flat worm and not a dangerous worm for cats. It sucks itself on the intestinal wall with suction cups. The worm’s eggs are located in small white segments at the rear that break off the abdomen. These small white segments can be seen near the cat’s anus, in the stool and sometimes in the fur around the anus. They look a bit like rice grains and can be itchy. This in itself is harmless, because nothing can germinate. This requires an intermediate host such as a mouse.

The cat can become reinfected again and again via the intermediate host that catches the cat, such as a mouse. This can go on endlessly and you normally do not really notice this on the cat. Incidentally, the flea can also be an intermediate host, so make sure your cat does not have fleas.

The control of tapeworms is similar to that of roundworms and hookworms. Make sure the cat is dewormed on a regular basis and keeping it up consistently is very important.

Whatever worm your cat has or can get, it is always good to deworm the cat regularly. Don’t forget to give the cat something to keep fleas away. The various remedies against fleas and worms are available at the specialist shop or the veterinarian. See what works best for your cat. It comes in different forms, such as: a syringe, tablets, gel or liquid.